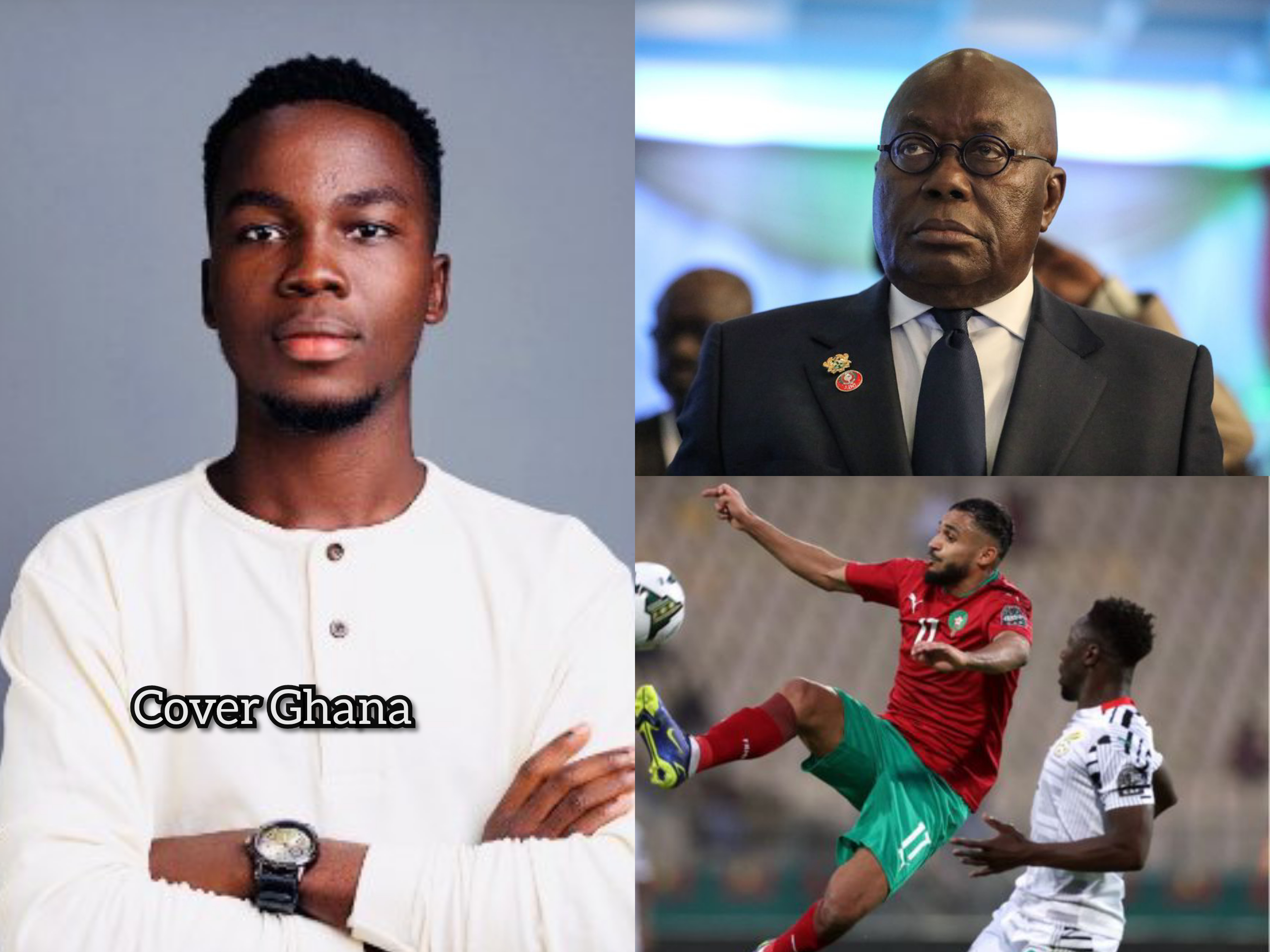 Controversial Ghanaian blogger popularly called Bongo Ideas has got some netizens talking after he made some comments on the Ghana Black Stars performance during the ongoing African Cup of Nations.

The Ghana Black Stars were defeated yesterday by Morocco in their first African Cup of Nations game.

Following their defeat, many persons have been suggesting reasons for their defeat with some attributing it to the coach and others blaming the players.

However, according to Bongo Ideas, the poor performance is caused the current New Patriotic Party and Nana Addo-Dankwa Akufo-Addo led Government.

In a tweet, the controversial blogger said “The Black Stars always perform poorer under the NPP government. The records are there to prove.”

Below are some comments and reactions to Bongo Ideas’ post.

“Akuffo addo give you power to charge your phone only to end tweeting this new nonsense ab0a.”

“Ghana went to world cup for the first time under npp , afcon 2008 was under npp , prove to me the cup black stars won under ndc. STOP THE POLITICS HERE.”

“Coming from someone who could not present a political show at an audition doesn’t surprise me.”