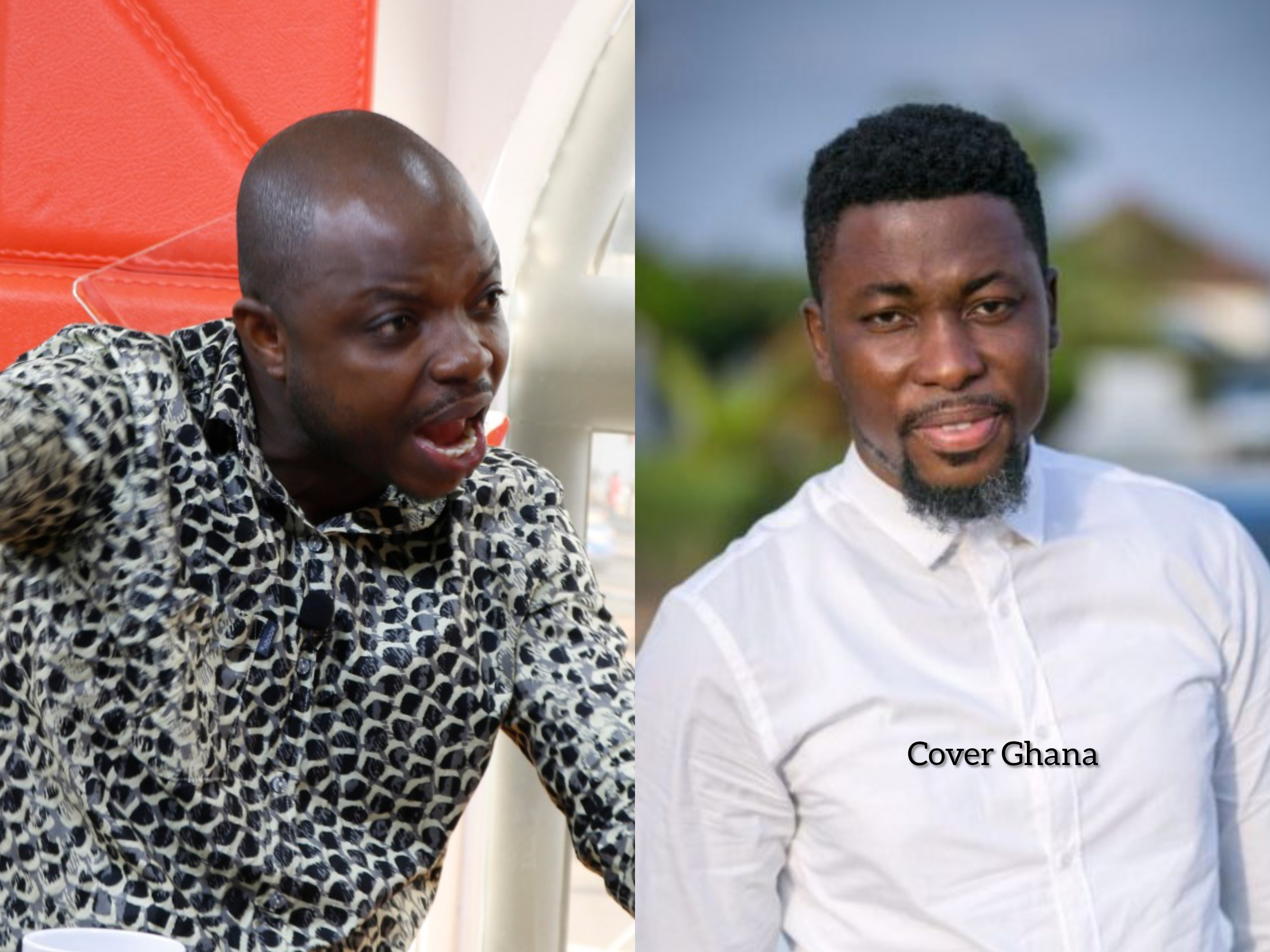 The Bono Region Chairman of the ruling New Patriotic Party, Mr. Kwame Baffoe Popularly called Abronye DC has made some damnming allegations against musician A Plus.

Speaking during an interview monitored by coverghana, Abronye alleged that when the New Patriotic Party came to power, A Plus receiving free fuel from the Castle and he took steps to stop him.

During the interview, Mr. Kwame Baffoe said “I’m the one who went to the President, and told him that my investigations have concluded that you’re taking free fuel from the Castle. I told the President that this is not what we promised Ghanaians so we must stop him, and the President gave me the green light. So, in case, you don’t know, I’m telling you today”

Mr. Kwame Baffoe a.k.a Abronye DC had been in the news after he was arrested by the Ghana Police Service for publication of false news. He has since be arraigned before court and has been granted a GHC100,000 bail with two sureties.

Government Explains the Use of E – Levy

VIDEO: Teacher Kwadwo returns to his Comedy Series after his dismissal from GES