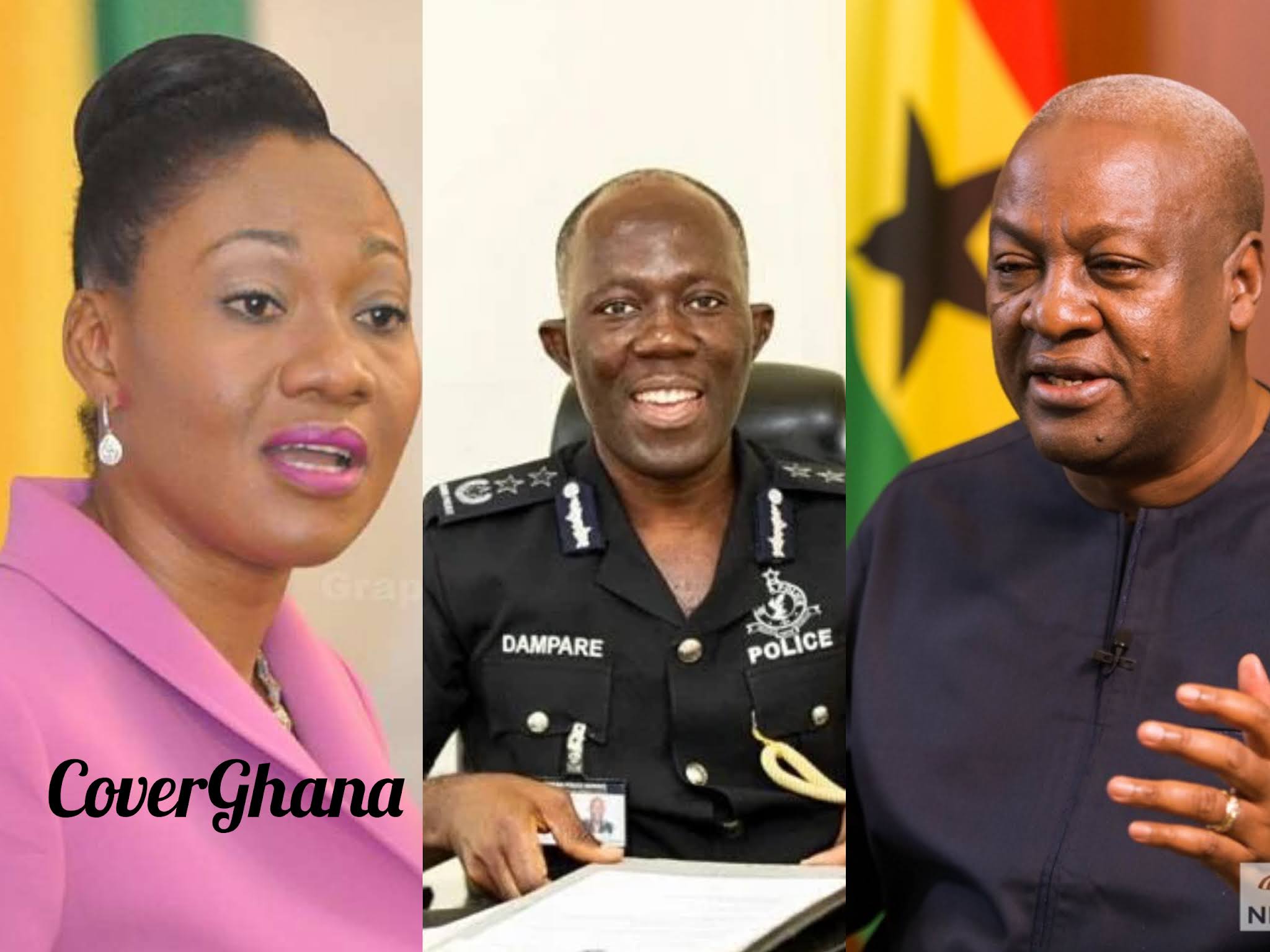 Ghana’s election management body the Electoral Commission of Ghana has called on the Ghana Police Service to investigate some comments made by former President John Dramani Mahama.

It is reported that President John Dramani Mahama in a statement said that some number of ballot papers were already thumb printed and used to influence the election results.

The commission therefore called on the Ghana Police Service to open investigations into the allegations made by the 2020 Presidential Candidate of the National Democratic Congress, John Dramani Mahama.

“The- electoral Commission during a press briefing said “The Former President has said the EC thumb printed 1million ballots in favor of the president. This is untrue. This is a grave matter that undermines the credibility of our electoral process and should not be ignored.

We call on him to provide evidence to support his claim. This is not a matter to be ignored and we call on the Ghana Police Service to investigate this. #LetTheCitizenKnow #Election2020″