Hon. Hawa Koomson during the 2020 voter’s registration excerise fired warning shots at a registration in Kasoa in the Central Region.

However, speaking on the issue before the appointments committee of Parliament, Hon. Hawa Koomson indicated that she has regretted the shooting incident and wish it never happened.

“During the Voter registration exercise in 2020 on July 20th there was such an incident, but regrettably it was unfortunate which I wish it never happened and I pray it never happens again in the history of our politics in Ghana, I also apologize to the people who were scared on that day”

Hon. Hawa Koomson also said that she fired the warning shots at the voter’s registration centre because she felt her life was in danger.

“It was in defence of my life which I felt was in danger and I thought I needed to save my life, but I want to plead with the committee that the matter is under investigation so I wouldn’t want to say much about it”. – Hawa Koomson explained.

During the Electoral Commission of Ghana’s registration excerise in 2020, Hon. Hawa Koomson fired warning shots at a polling station in the Central Region.

Following the incident, many persons and civil society groups have called on the President to dismiss her from her ministerial position.

However, Hon. Hawa Koomson explained that he fired the warning shots in self defense because she felt her life was in danger at the registration center. 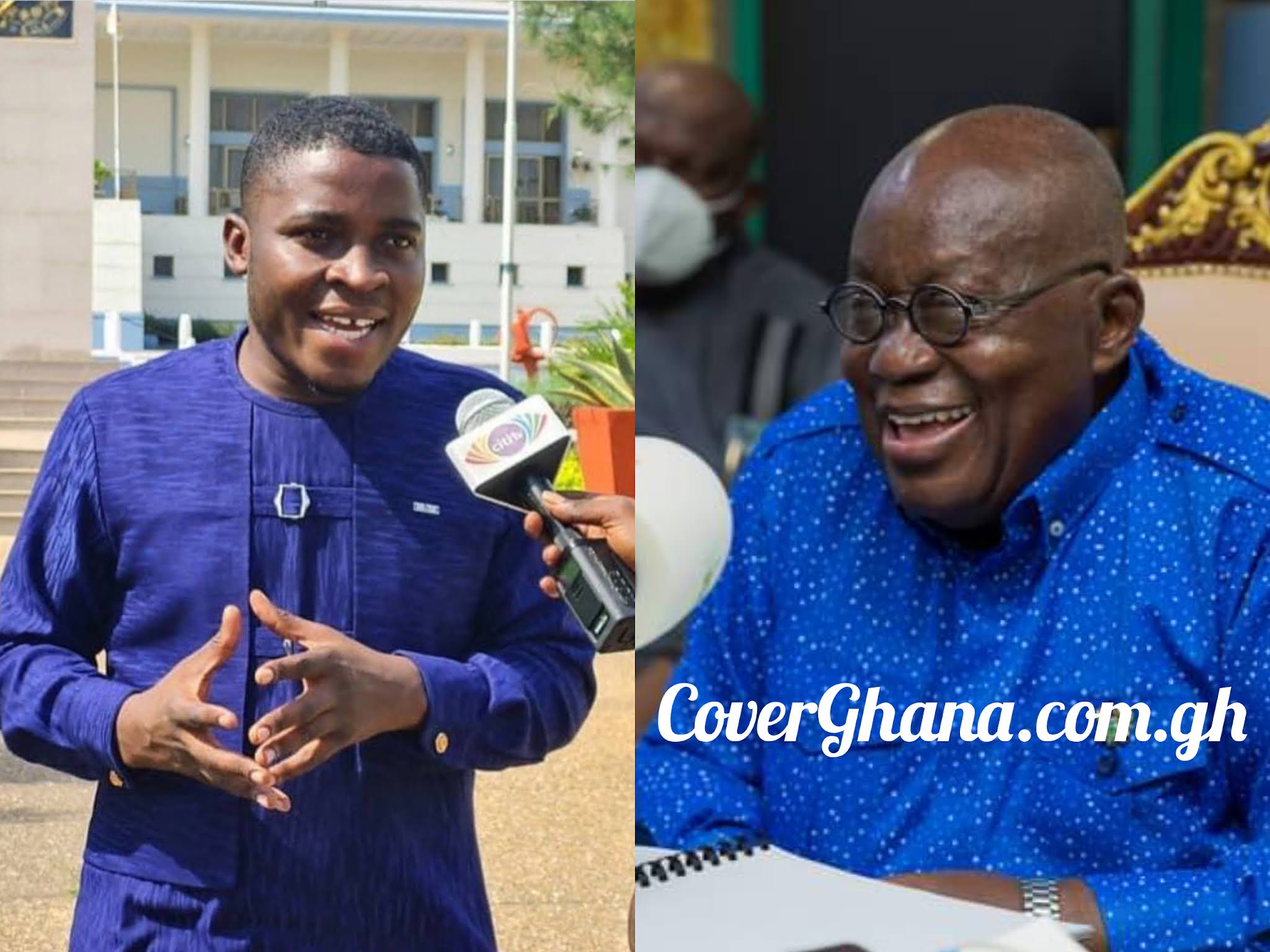 I will never address Akufo-Addo as Prez/H.E on any media platform again – Edem Agbana

VIDEO : ‘Go to Hell’, Assembly members tell Regional Minister after she knelt down to beg them to approve MMDCE nominee

See the building bought by GNPC for $7.5million