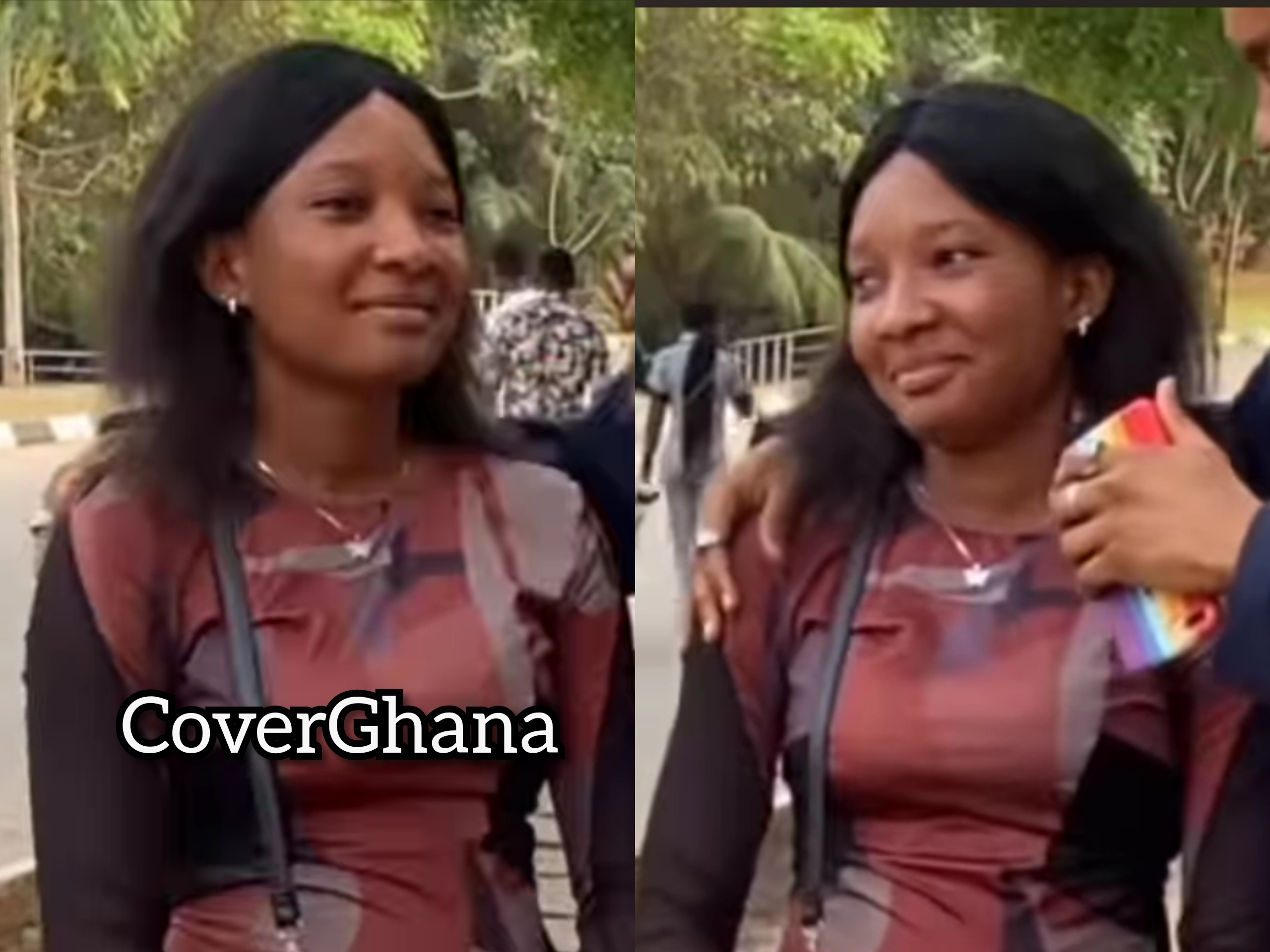 A nice boy without money is useless : This is according to a Lady who has revealed that she prefers Men who are ugly but rich to nice but broke Men.

Speaking in a street Quiz, a lady named Folashade stated that she is a beautiful lady and she does not mind having a Man who is ugly but rich in her life.

She explained that, as beautiful as she is, she will give birth to beautiful children with any ugly but rich Man but she cannot live with a Man who is nice looking but does not have money.

Listen to Folashade below as she makes her choice between an ugly but rich Man and a nice looking but broke Man.