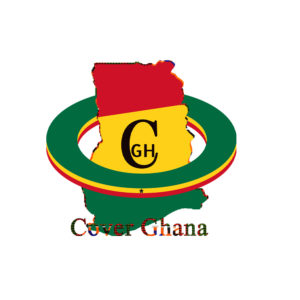 Popular Ghanaian singer Kwame Yogot has sparked a new debate on social media between his fans and Sarknatives.

According to Kwame Yogot, he is bigger than rapper Sarkodie in the Central Region of Ghana as many people know him in that region than they know of Sarkodie.

Kwame Yogot explained that in Ghana, rapper Sarkodie is bigger and more popular than Jay Z and that he ( Kwame Yogot ) is also bigger than Sarkodie in the Western Region.

In a Facebook post, Kwame Yogot said “Sarkodie is bigger than Jay Z in Ghana and I am bigger than Sarkodie in Central Region.” 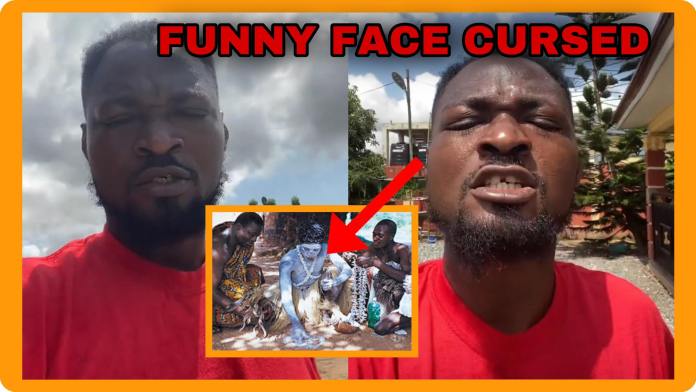 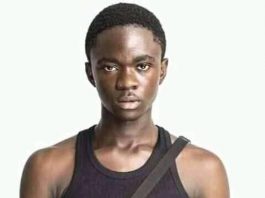 See the message Yaw Tog sent to his relatives as he... 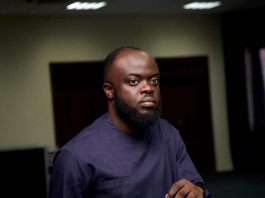 ABOUT US
Coverghana.com.gh is your home of authentic and well verified News. We cover news on Entertainment, Politics, Education, Sports, Business and Health. Coverghana.com.gh is ranked among 2021 Top 50 Ghanaian Blogs/websites. For adverts, enquires, publication of articles etc. kindly contact us via WhatsApp on +233545238073 or email us via coverghananews@gmail.com Enjoy your reading.
Contact us: coverghananews@gmail.com
FOLLOW US
© Coverghana Media Network - 2020