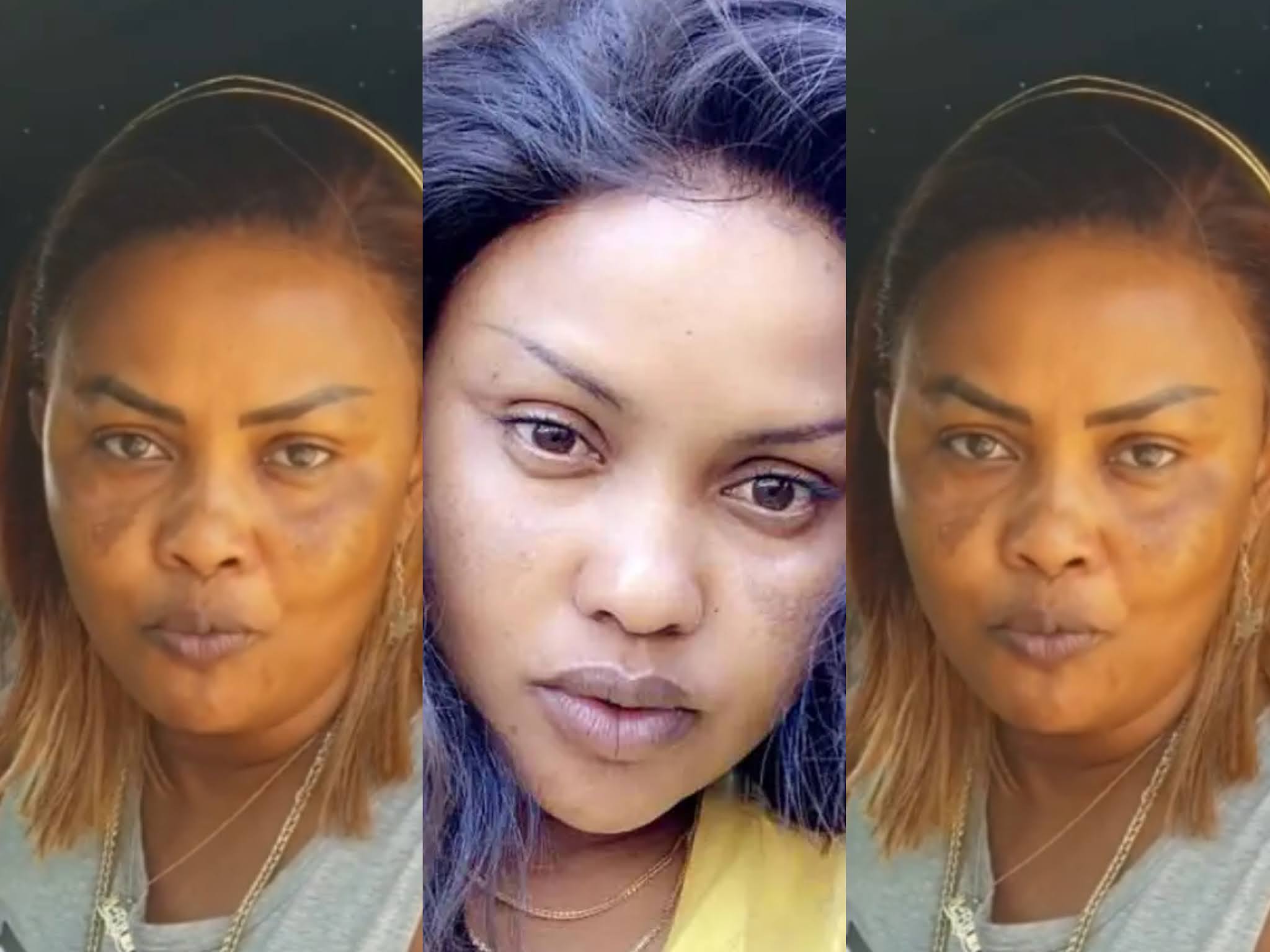 In this new video, the of award-winning Ghanaian actress and Television show host Nana Ama McBrown was seen On Sunday, November 7, on her way to Kumasi to watch the Asante Kotoko versus Bechem United match at the Baba Yara Sports Stadium.

“Goodbye”: Government officially ends NABCO; Says trainees are at liberty to opt out

Parliament fumes at Cabinet Ministers, Deputies for failing to attend upon the House

The video which was posted by popular Blogger Nkonkonsa on his Instagram page with the actress without makeup has got some netizens talking.