Actor turned Politician John Dumelo has revealed that he has began the construction of his ginger processing factory.

According to the actor who also doubles as a farmer, he has began the construction of a 1,500 tonnes factory where he will be processing ginger from his farm.

The Ginger Processing Factory is expected to to be completed within 14months and is expected to create many jobs for the youth of the country and also adding value to ginger from the farm gate.

In a post on his officially verified page, John Dumelo said “The construction of a food processing factory in the Guan district has began, expected to complete in 14months with production capacity of 1500tons/ of ginger and other products in a yr, and create some 750 direct/indirect jobs” 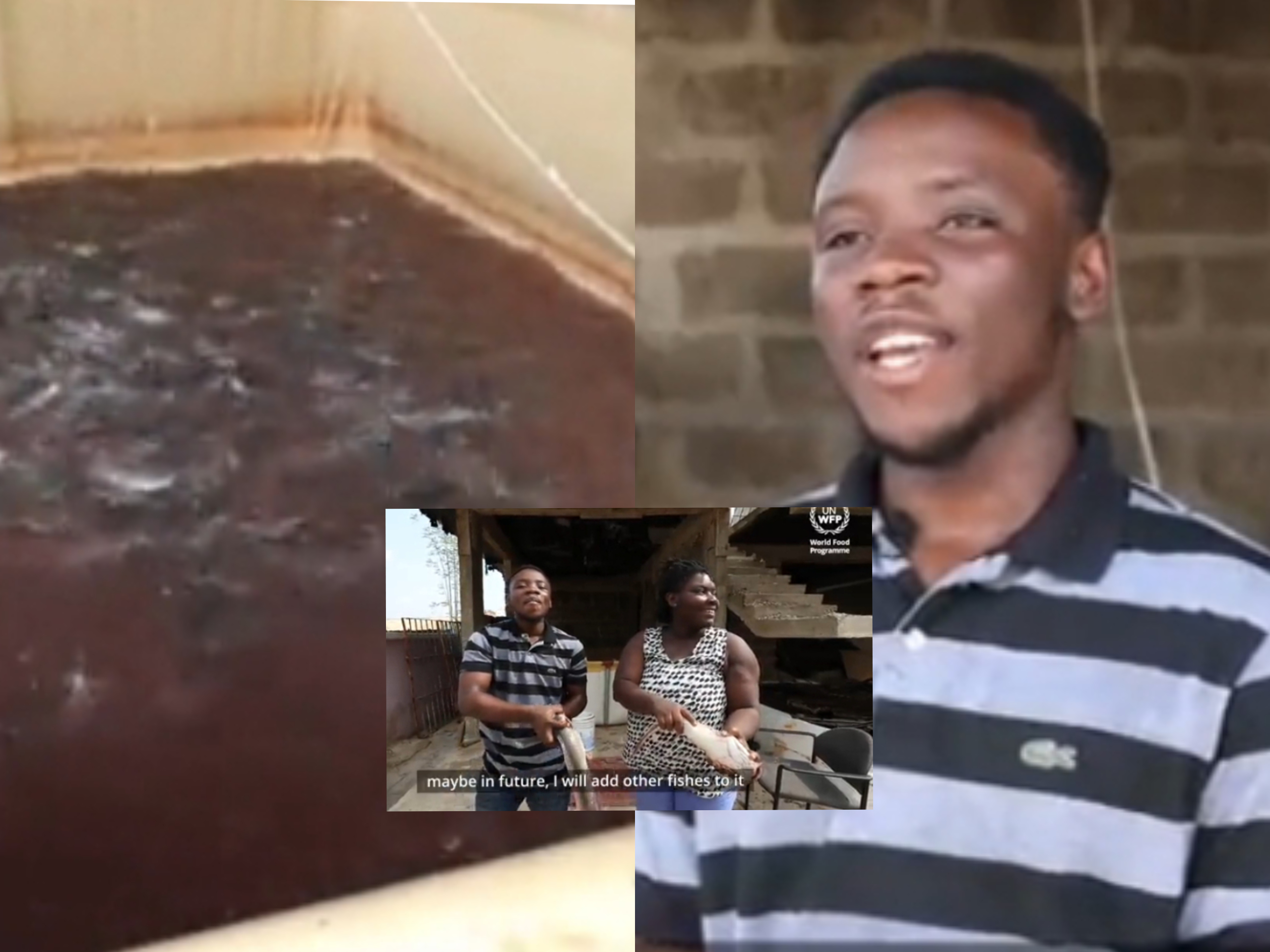